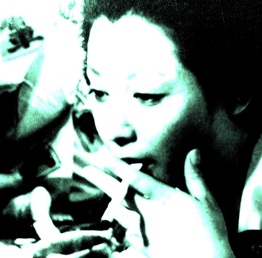 A good question. So, let's get down to the moniker of this particular page, which is an 'introduction' to how this novel came about.

In around 2007, I was fishing about for a concept for a new novel to get my teeth into, preferably something related to Japan since I'd lived here for six years already by that stage.

That was when I read about identical twin sisters from Nagoya - Kin Narita and Gin Kanie - who were born in 1892 and lived to be over 100.

I found myself wondering about the relationship of these two women, mirror-image centenarians, and how they might perceive one another.

I’m an old fan of Shakespeare’s Othello - Frank Finlay’s interpretation of Iago in the 1965 film version rocked my socks in high school - and the thought occurred to me that possibly, just possibly, an identical twin living a hundred years with a sibling may harbour feelings other than love and devotion - perhaps baser emotions like envy or hatred might develop. Being Japanese, however, they’d hardly exhibit these feelings to the outside world. 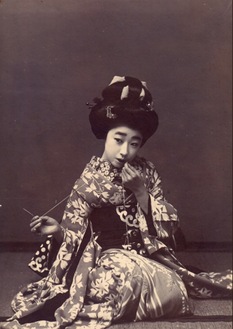 At the time I was still working on my first novel, Tobacco-Stained Mountain Goat, and there’s a scene in there in which a geisha is involved.

Somehow the two threads connected: identical twin geisha beating out a living for a century. I did a small amount of research into the period around World War 2, and then I shelved the concept, instead breaking my back finishing off Tobacco-Stained Mountain Goat.

Last year I published that novel through Another Sky Press and began thinking seriously about novel #2.

I’m not sure why, but I picked up the notes I’d made for the twin geisha story, and mixed and matched these with a far earlier idea I had for an update of the medieval yarn about Tristan and Iseult.

At the same time, I had Tobacco-Stained Mountain Goat sitting in my brain, fresh still, perhaps even hard-boiled, and I decided to make one of the twin geisha the grandmother of a central character in that book, Nina ‘Laurel’ Canyon - she was, after all, half Japanese - even though the link is not fully explored and isn’t essential to the elements of the new novel - which I decided to call One Hundred Years of Vicissitude, in a respectful wink at Gabriel Garcia Márquez.

At the same time I wanted something playful and faux-pretentious, so I tried every conceivable option to bounce of "solitude". Vicissitude was the eventual winner. At least I didn't riff off something like "hollow tube".

It's a mouthful, but it also suits the course of the story.

Somewhere along the line over the following months the somewhat shallow Iago-Geisha-Medieval potboiler thing spilled over and segued into a neck-deeper tale of love, death, redemption, a famous German dirigible, the rebuilding of Japan, communist insanity, video games, and poor judgment when it comes to marriage partners.

I inducted another character from Tobacco-Stained Mountain Goat - the antagonist, Wolram E. Deaps - and made him the narrator, with the opportunity to thus flesh him out, rather than the principle twin I was developing.

Having a man in his 70s do most of the yacking was a challenge and a half.

The fact that he's an arsehole, and dead, made it still harder. 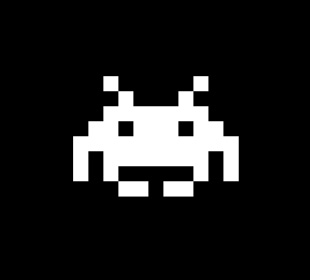 Along the way I took a much-needed trip to Kyoto thanks to the generosity of a group of wonderful students-cum-mates I teach English to, and the novel became a beast unto itself.

Some of its ideas and directions came from listening to music, from exceedingly long hikes through back-streets of Tokyo and I was just as inspired by my wife Yoko and daughter Cocoa as I was the cinema of great Japanese film makers like Akira Kurosawa, Satoshi Kon, Kon Ichikawa, Seijun Suzuki, Masahiro Makino, Mikio Naruse, Kenji Mizoguchi and Yasujiro Ozu.

Some manga-ka you might know also get a respectful nod - including Osamu Tezuka - along with actors like Toshiro Mifune, Meiko Kaji and Takashi Shimura.

Thrown into the mix (as I mentioned vaguely above) are the Japanese Red Army, the only visit to Tokyo by the Graf Zeppelin, saké, sumo, The Tale of Genji, James Bond, Lewis Carroll, Raymond Chandler, the Brothers Grimm, and American Marvel comics from the '60s. 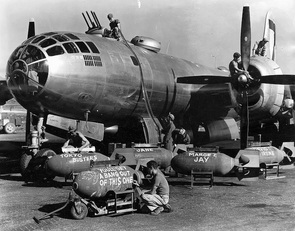 Finally, there's the homage to my grandfather Les, an Australian soldier in New Guinea during World War 2, a man I barely knew but cherish the memory of all the same.

The last time I saw him was in a hospital bed when I was about four years old, but I remember his smile and his laugh in the face of encroaching death.

The novel will be published through new publisher Perfect Edge Books on October 26th this year. The publisher has been incredibly supportive from the moment they got whiff of the project, and this will in fact be their first publication.

PS. Fingers crossed the whole caboodle works for others outside my own headspace. ;) 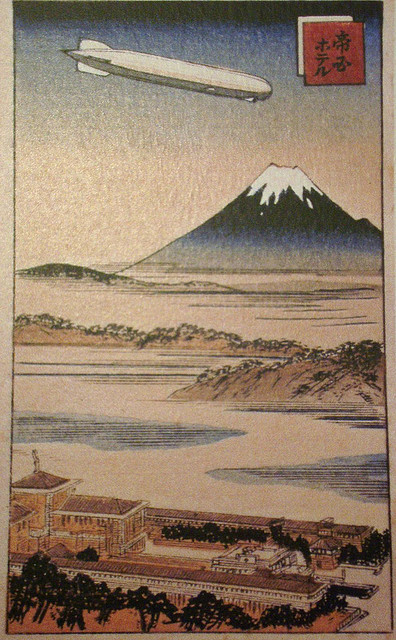